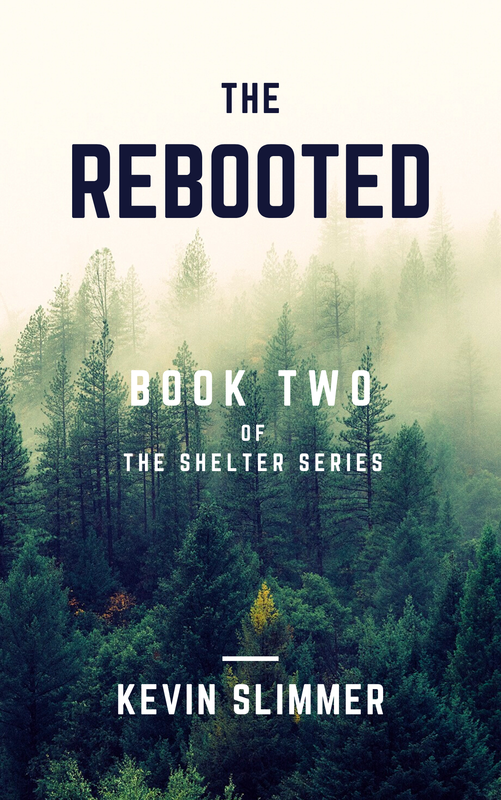 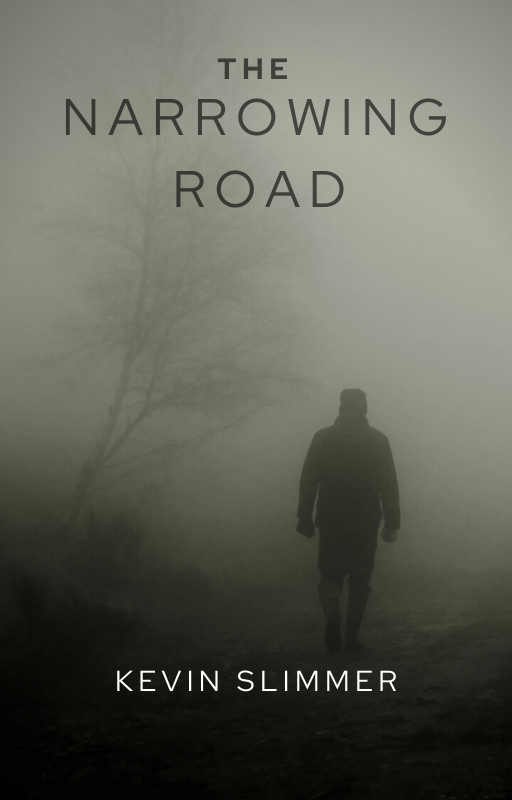 Detective “Park" Parkerson struggles to find balance after a gruesome murder, the case he couldn’t solve. When another body of a young woman is found crucified in an eerily similar manner, Park, desperate, enlists the help of a quirky FBI agent before any more bodies can be found.

With a possible serial killer in their midst, Park gets thrown into a dark and dangerous side of religion. Can he finally solve the case, or will he die trying? 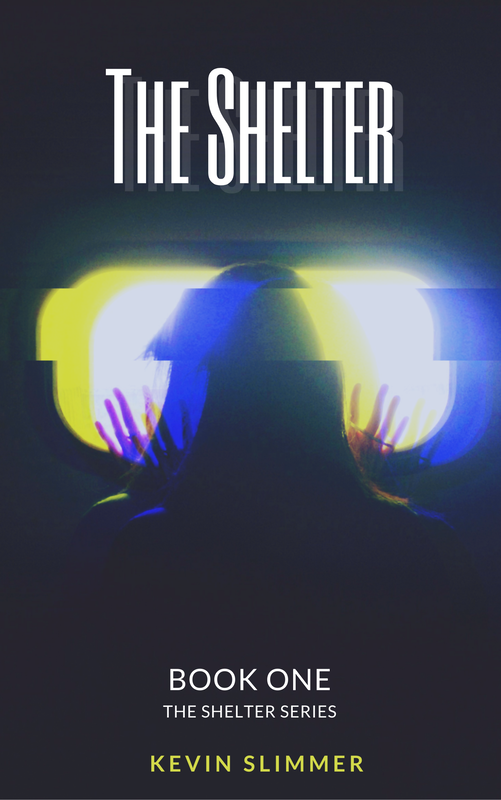 BUY ON AMAZON
Adam Peterson, a recovering alcoholic, wakes up in an underground shelter with no memories of how he got there or of the last few years.

One memory continues to haunt him, a memory of a woman he has never met. A woman named Hannah.
​
Follow Adam as he navigates his strange surroundings and confronts his past and his love for two women.
contact me